At Right Lines, we do like to take the opportunity to join up agendas! When Chris was briefed about this year’s first three-day Durham City Run Festival and plans to include free themed runs as part of the programme, he immediately suggested that a plog (litter picking while jogging) would make a nice addition to the programme, and offered the services of Sedgefield Ploggers to lead that. Inspired by founder Erik Ahlstrom during the 2018 European Outdoor Summit in Sweden, Chris launched Sedgefield Ploggers last September and the group now meets regularly to help keep the town looking beautiful.

Fast forward to this week and the full schedule of themed runs for Durham has been announced, including two with Horrible Histories author Terry Deary, a run with buggies led by Durham Mums on the Run, and another with the If U Care Share Foundation and the amazing 401-marathons-in-401-days man Ben Smith. Sedgefield Ploggers will be in action at 2:00pm on Saturday 27th July, starting and finishing at the Radisson Blu Hotel.

Catherine from the Right Lines team was on hand a couple of days ago to capture photos of some of those who will be involved, alongside Cllr Tracie Smith of Durham County Council, which is working alongside Events of the North to deliver the three-day festival.

There’s a great piece on the free runs by The Northern Echo here and you can find out more about the festival at www.durhamcityrun.com. 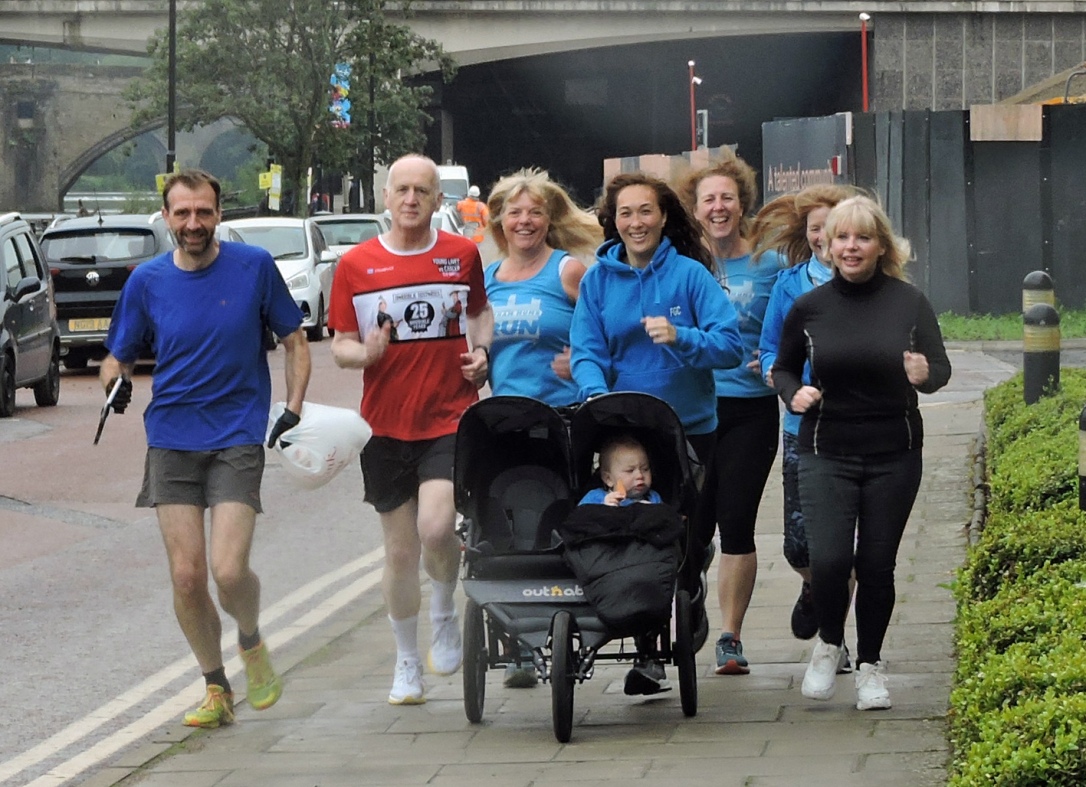 View all posts by Chris Lines