Clichés are generally clichés for good reasons, and that was definitely the case recently when Right Lines popped down to Worcestershire to help launch the 2019 Air Products Worcester City Runs.  Working with Steve Cram and his team at Events of the North, we put on an event at St. Barnabas CE First and Middle School. 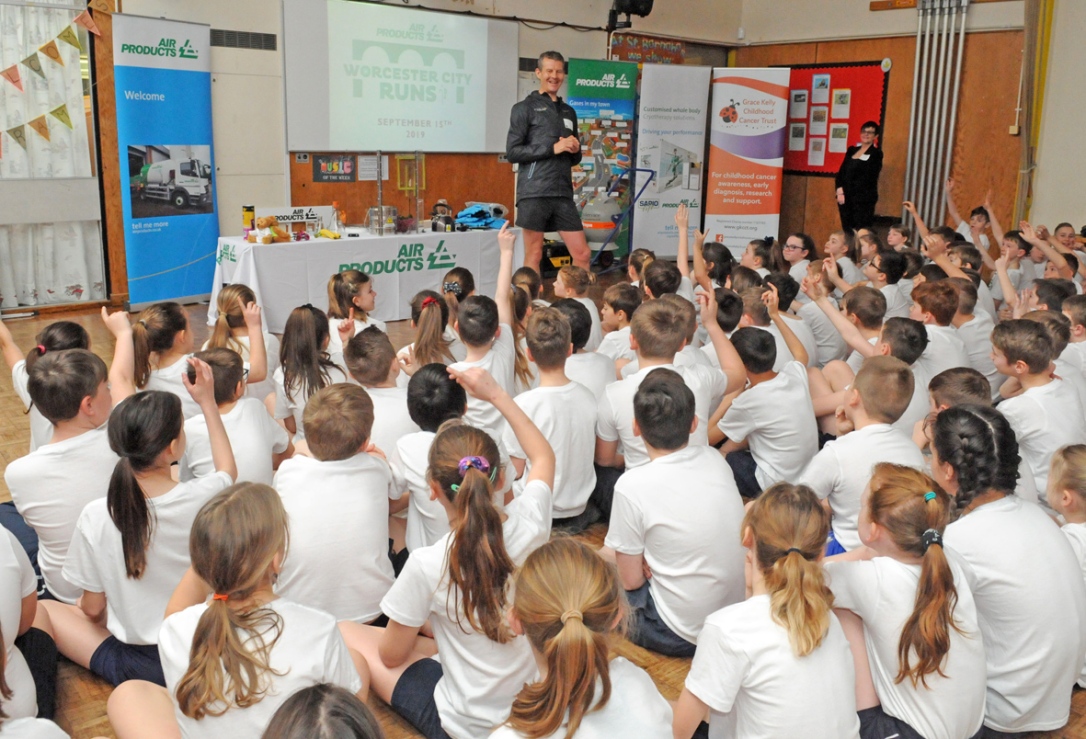 Steve spoke to the children and answered questions about athletics and his career, joined them for a mile run around the playing field, and then the event’s new sponsor, Air Products, put on some great science demos with liquid nitrogen (it was the day before British Science Week). 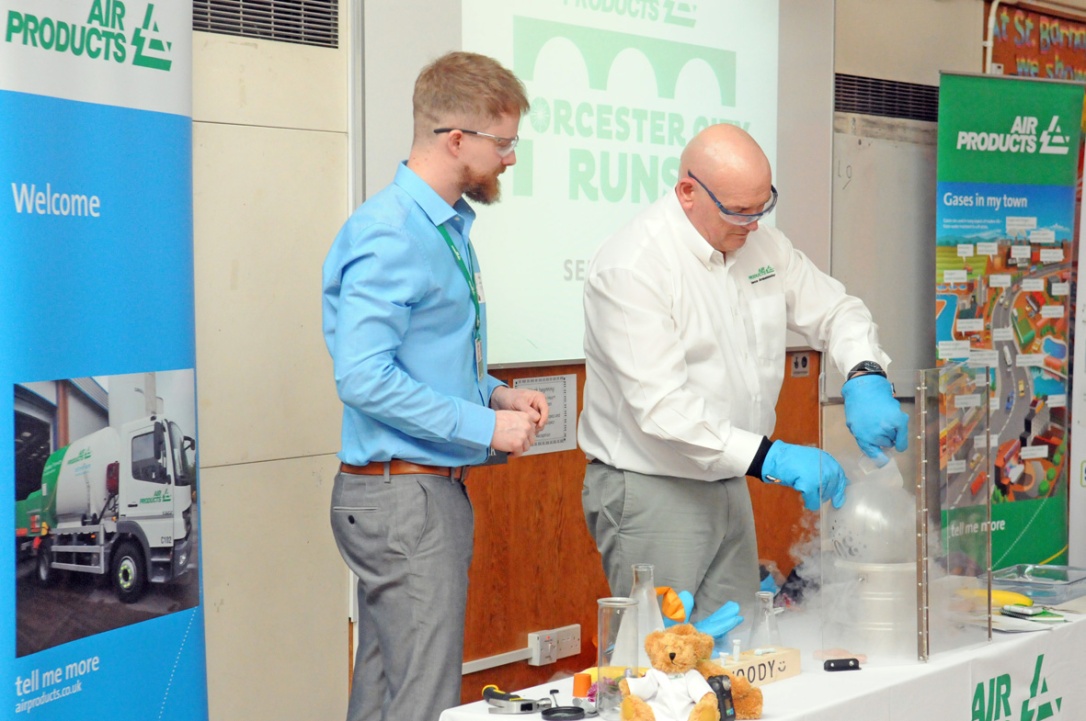 Also on hand were Cllr Jabba Riaz, Mayor of Worcester, and representatives from the Worcester City Runs’ new official charity partner, the Grace Kelly Childhood Cancer Trust.  It’s only a slight exaggeration to state that there was a cast of thousands, but the pictures from the launch certainly paint a thousand words and tell the story of a really joyful morning.

Co-ordinating such a multi-layered event was certainly challenging, but it was a brilliant way to launch this year’s Worcester City Runs, which include an inter-school challenge and another addition to the schedule – the Worcester 1-2-3 – both of which will encourage more people to lace up their trainers and give running a try.  The launch has already garnered some great local media coverage, such as this excellent piece by Worcester News and some lovely content on BBC Radio Hereford & Worcester. 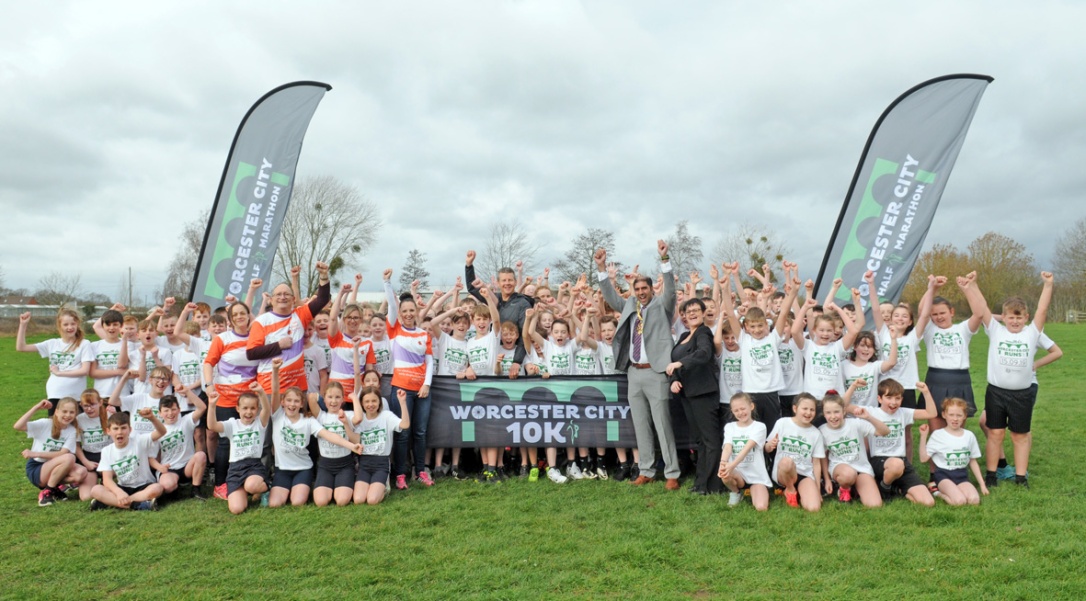 We love working on this event in Worcester and it should be even bigger and better when it takes over the city on 14th and 15th September.  If you’re in the vicinity and fancy a run out, you can enter now at www.worcestercityrun.com. 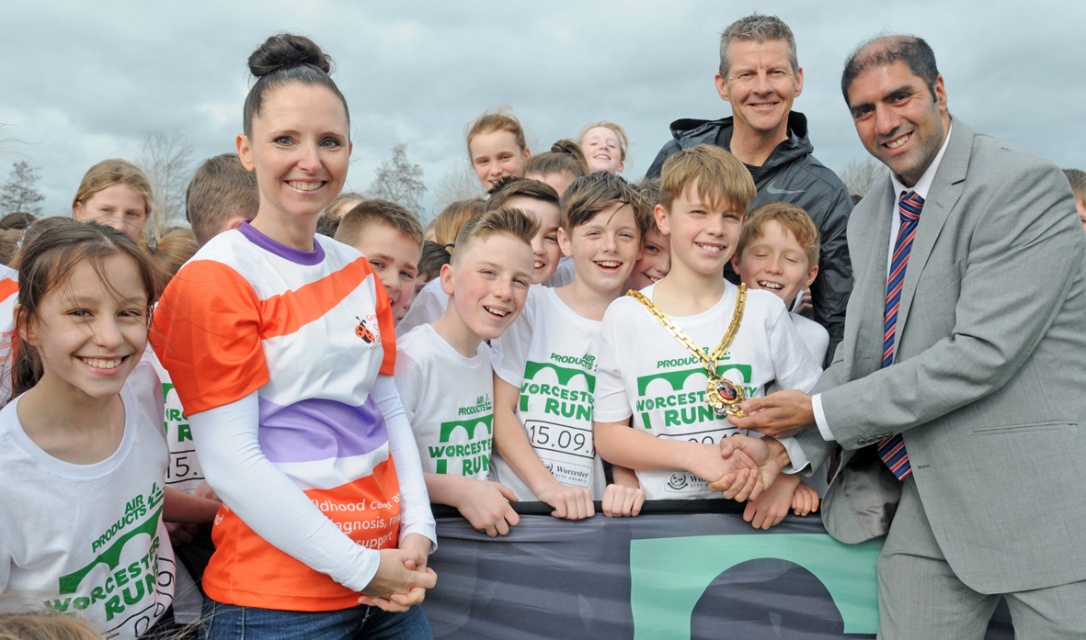 View all posts by chrisjlines