Right Lines Communications has been based in the Manor House in Sedgefield since the business was founded in 2012. However, the building itself has been part of Chris’ life for much longer than that. Growing up in Sedgefield, he was always aware of the imposing Queen Anne façade and it was on a mental list of local locations that he wanted to explore, but never had the opportunity. When Chris was a youngster, the Manor House was in use as a magistrate’s court and he never misbehaved enough to be brought before the bench or sent to cool his heels in the basement cells. Then the building moved onto another phase of its career and the opportunity to get inside receded.

Fast forward to 2012. By this time, the Manor House was owned by the directors of a firm of architects, but it was largely empty, other than the top floor which was occupied by Parsons Containers, a company run by local entrepreneur Ean Parsons. Ean also happened to be the man who founded Sedgefield Harriers, where Chris was (and still is) an active member. A conversation about plans to start up Right Lines, and the new company’s need for an office base, led to Chris sub-letting an office in the Manor House and we’ve been here ever since.

In that time, the Manor House has been transformed. Six years ago, Parsons Containers and Right Lines rattled around on the top floor and the building was otherwise virtually unused. Then, in 2014, Ean bought the Manor House and set about turning it into a thriving business and events hub. It’s now fully occupied by a great variety of businesses (Right Lines moved one floor down to a bigger office three years ago) and plays host to weddings, gigs, parties, exhibitions and community events. There are exciting plans for the basement, which is being converted into a cellar venue (though the graffiti added to the inside of cell doors is being retained!), and the building now plays a big role in the developing economy and social life of Sedgefield. And so it should.

The Manor House is a Grade II* Listed building (the only one in Sedgefield) and it has a fascinating history. Built in 1707, it is one of the most prominent buildings in the settlement, but as Ean’s new book explains, for a long time it was ‘Hidden in Full View’. The book tells the story of the Manor House and its origins, and of the people who have lived and worked inside it, starting with Judge Robert Wright, the man who had it built. 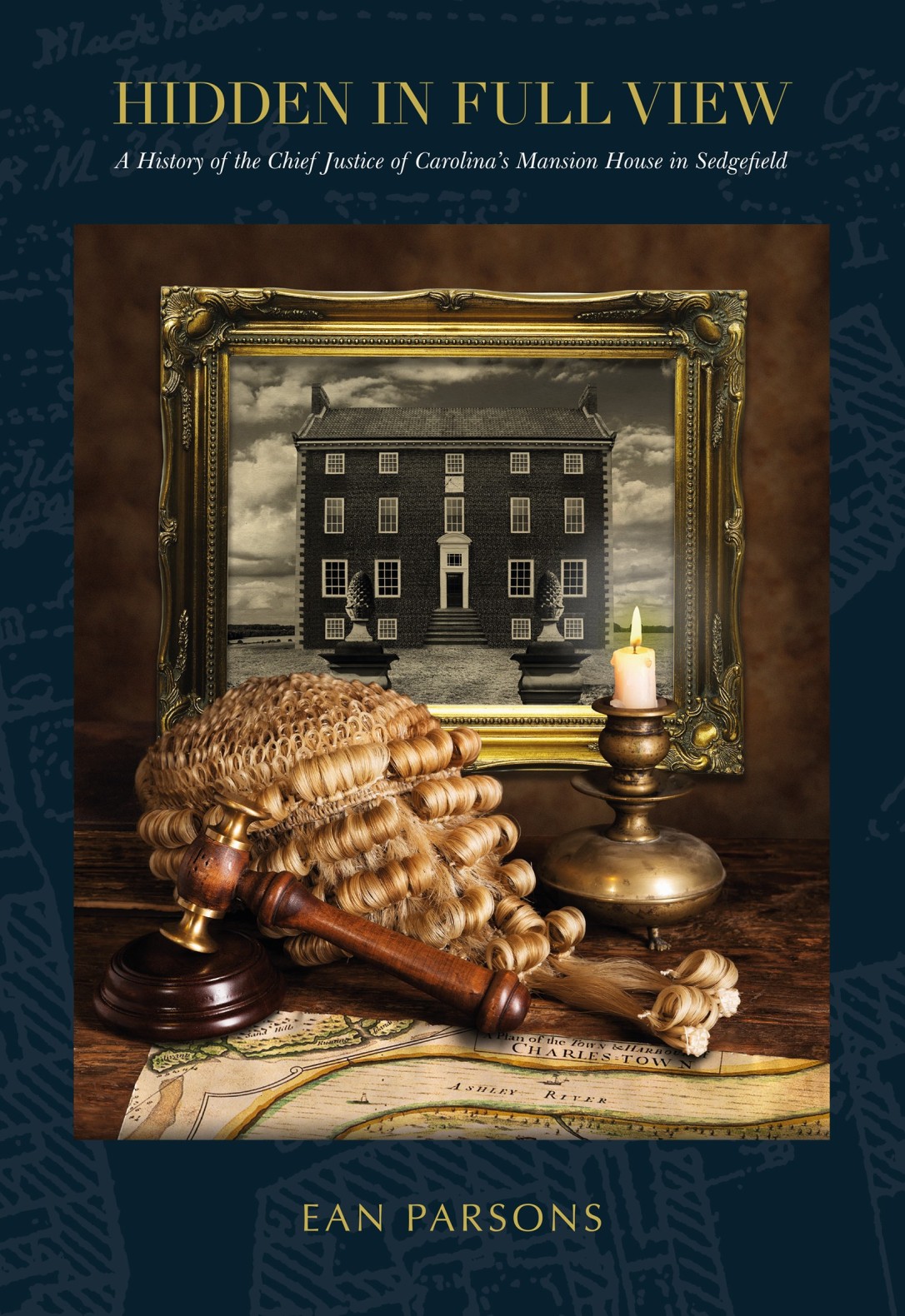 Hidden in Full View has been a labour of love for Ean, who started research in earnest after buying the Manor House. The more he dug up, the more he got entranced by the tale. To complete the book, Ean teamed up with local artist and copy-setter Kevan Stevens for the final layout and publishing, and with Sedgefield designer Neil Edmundson, who interpreted Ean’s vision to create an evocative cover that offers an insight into the contents.

Right Lines has been part of only a tiny fraction of the Manor House’s life, but the building has played a huge role in this company’s own story. It’s a privilege to occupy a small part of such an amazing venue, even if the wonderful view of Sedgefield from our office can occasionally have a detrimental effect on productivity! Congratulations to Ean on the publication of Hidden in Full View, which finally puts down on record the story of this gem of a building, for both the local community and a much wider audience.

View all posts by chrisjlines